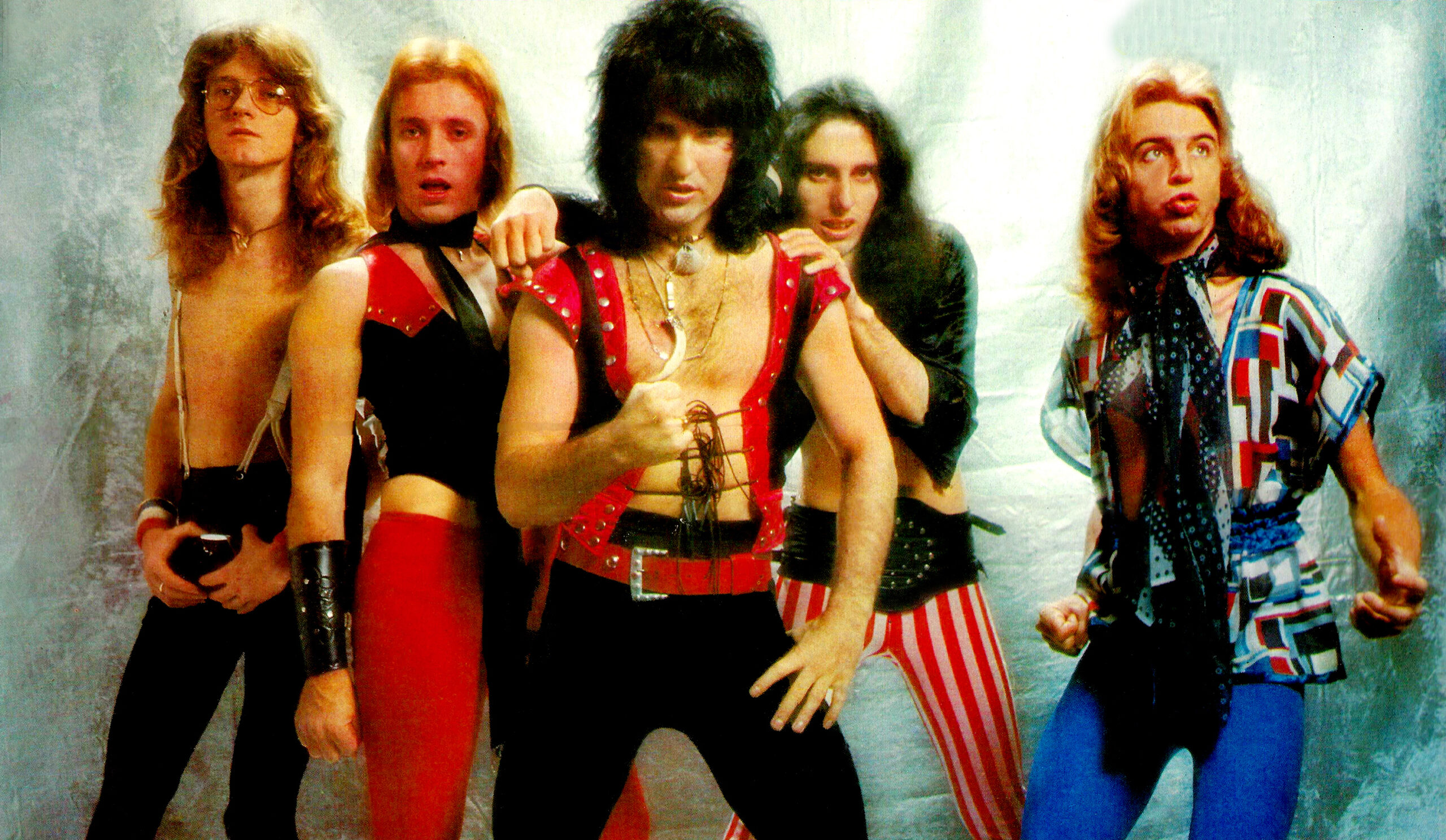 After parting ways with AC/DC Dave Evans moved to Newcastle just north of Sydney and joined up-and-coming hard rock outfit Rabbit in early 1975. Rabbit were already the number one rock band in Newcastle and the surrounding area. Dave had seen them performing at Chequers nightclub in Sydney and was impressed with their confronting stage presence. It wasn’t long until they had signed with CBS records and recorded their first album “Rabbit” which had some success. In 1976 they recorded the album “Too Much Rock And Roll,” and with their appearances on numerous television pop/rock shows, this album launched them into national popularity.

Rabbit were described as frenetic, violently hedonistic and Dave himself was described as savagely heterosexual. Rabbit after-show parties were always wild affairs and popular with friends, fans and groupies. The “Too Much Rock And Roll” album was then distributed in Japan, Germany, France, Luxembourg, Holland, Finland, Sweden, Norway and Denmark.

Although sales were steady Rabbit did not tour these countries as two members left the group after a demanding three month Australian tour. The band continued after adding a new drummer and released the single “Let Me”, but it wasn’t the same feeling without the two original members, and the band folded in 1978. Dave Evans and Thunder Down Under was formed in 1984 and he signed with independent label Reaction Records, then released the album “Dave Evans & Thunder Down Under.”